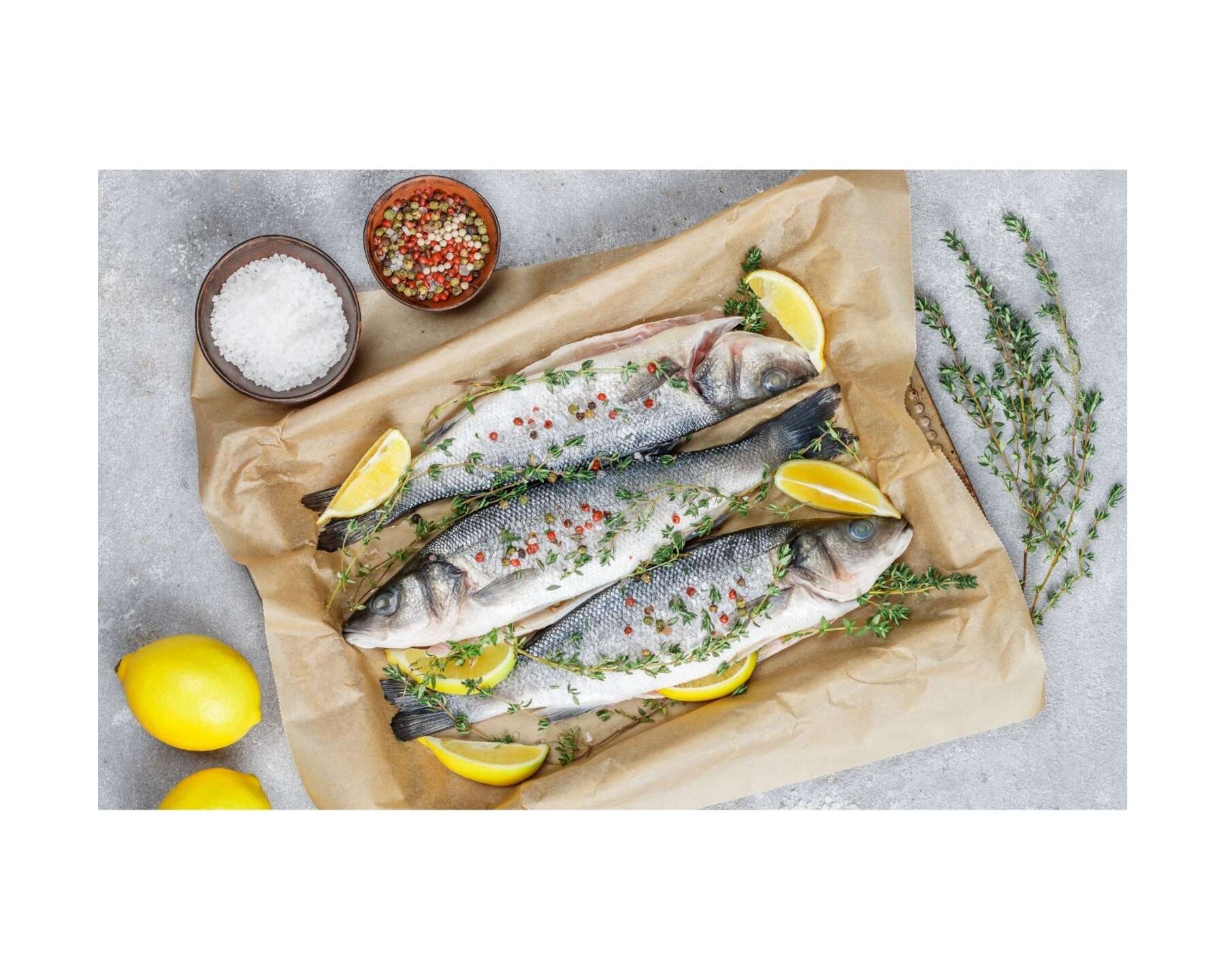 Sea Bass are apparently some of the most intelligent fish species in the world. They can learn from their mistakes, which is why you won’t be able to target the same fish twice if you use the same type of line and lure. They can also be strong and feisty – another reason why they are hard to catch. Luckily, it is now readily available on menus and in shops due to its sustainability and versatility in cooking. Consultant Chef Siobhán Devereux Doyle shares her thoughts and knowledge on this fabulous fish.

Seabass is a common name for a variety of marine fish. In Ireland the fish sold and consumed as Seabass is exclusively the European Bass. This is primarily ocean going fish, native to the waters of Europe’s western and southern coast. It can also be found in shallow coastal waters and river mouths during the summer months. It is both fished and raised commercially and is considered the most important fish currently cultured in the Mediterranean.

Seabass is widely used by chefs and features often on menus in fish restaurants as it is plentiful, sustainable and very versatile. Seabass is a round white fleshed fish similar in texture to cod. The flesh is moist buttery and tender but firm to the touch. It has a mild delicate flavour with a touch of sweetness, and is delicious to taste. Seabass also has a great nutritional value, full of protein, low in calories and a good source of omega-3 fatty acids.

Seabass lends itself to a variety of cooking styles, it can be combined with classic flavours such as citrus, herb oils and flavoured butters but is equally good with oriental flavours and spices such as ginger, chilli, and soy. With a little knowledge it is one of the easiest fish to cook at home, and is now more affordable ever. It can be fried, poached, grilled baked or barbecued, so however you like to cook it, give it a try and enjoy the rewards. 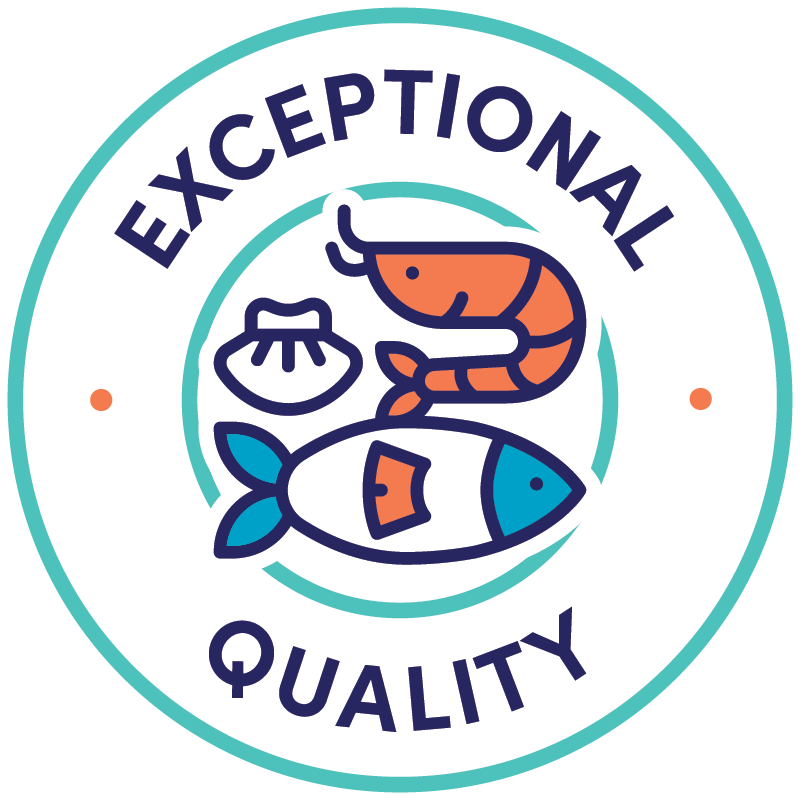 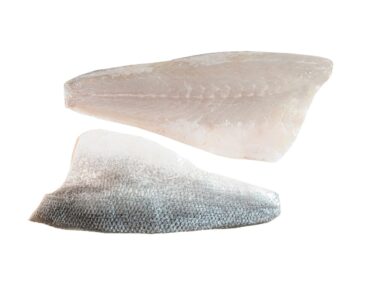