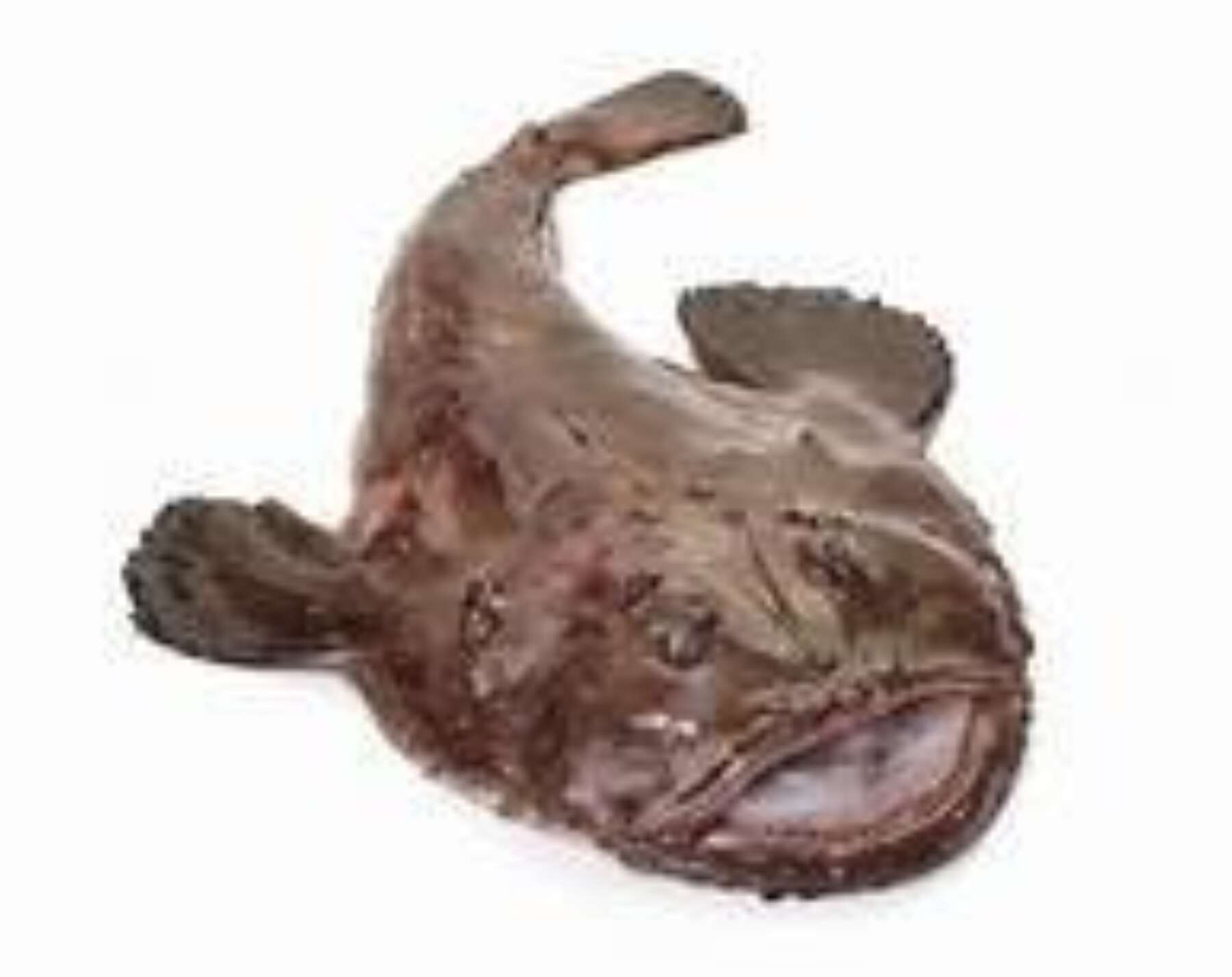 There is no escaping the fact that the Monkfish is less than desirable to look at, in fact you could call it monstrous, yet it has not diminished its popularity and is now highly sought after and popular on menus and in home cooking. They are a member of the shark family and, as well as monkfish, they are also known as angelsharks or sand devils!

Monkfish are brown or olive green with white bellies. Their spiny heads are very wide, and they have large mouths with sharp teeth and small eyes. Their bodies are narrow and taper at the end, giving them the appearance of large tadpoles. The females are larger and can grow up to 54 inches in length, while the male can reach about 36 inches in length. Ireland exports more Monkfish than it consumes, with Irish Monkfish commonly being sold to France & Spain.

Monkfish are ambush predators; they bury themselves just beneath the sand or mud and wait for prey to stray too close. As with most ambush predators, monkfish can strike with lightning-fast speed. They shoot up and strike their prey before it knows what’s hit it. Because they have such a specific hunting behaviour, they must live in areas soft enough for them to bury themselves. This means they prefer areas where the bottom consists of sand or mud. They primarily live close to shore and in relatively shallow waters and will position themselves near reefs and other areas with plentiful fish. The motto of the monkfish seems to be “if it swims too close, and it fits in my mouth, I’ll eat it!” Of course, because they hide on the sea floor, the vast majority of their prey are bottom-dwelling organisms.

The tail is the main edible part of this fish with each fish containing two thick fillets, on either side of the spine. The tail is prized for its tenderness and mild flavour and is the part of the fish most consumed. There is flavourful meat located in the cheeks which are comparable to scallops in flavour. Monk Cheeks have a firm texture, with a delicate flavour.

Monkfish are known to have a similar texture, look, and flavour to lobster. The fish has a meaty texture, a mild, sweet flavour, and is often used in fine dining and French cooking. Fresh monkfish generally lacks the “fishy” taste many associate with eating ocean fish. It is also perfect for taking on sharp, acidic, or bold flavours such as capers, lemon, or garlic.

Monkfish is an incredibly versatile seafood to cook. You can bake, fry, grill, poach, or sauté this firm protein, and the fillets take on the flavour of marinades and sauces very well. The sturdy texture makes it good for grilling, since it won't fall apart like more delicate fish. It is particularly popular and works well in curries as it does not flake when cooked.

At Atlantis of Kilmore Quay, we are committed to sourcing our fish and seafood from Irish waters whenever possible to maintain high standards of sustainability, quality and freshness. All our Wild Irish Monkfish is caught off the South Coast of Ireland & landed by the expert fishermen we partner with. 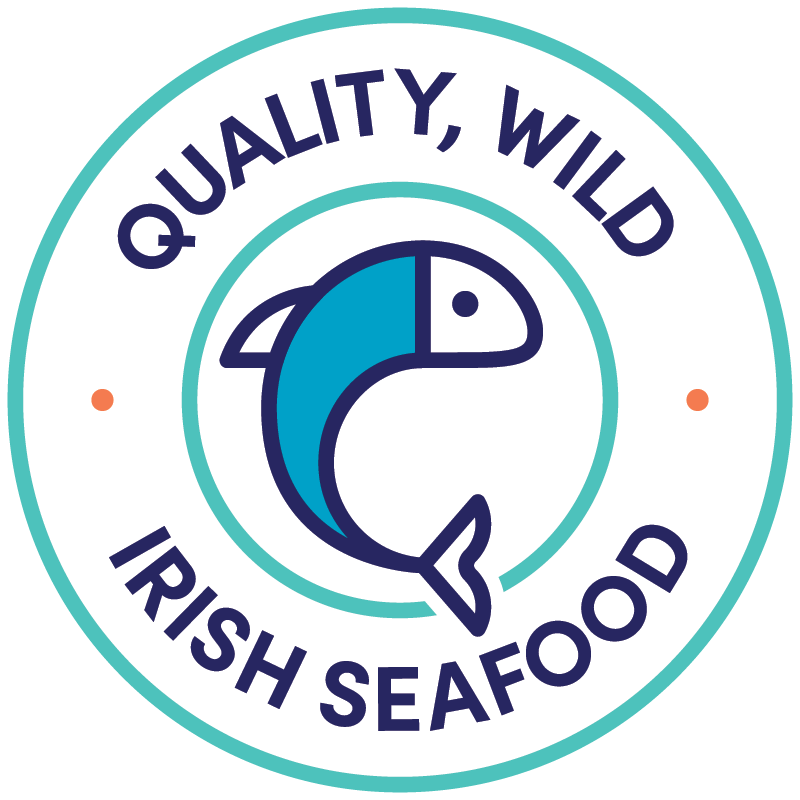 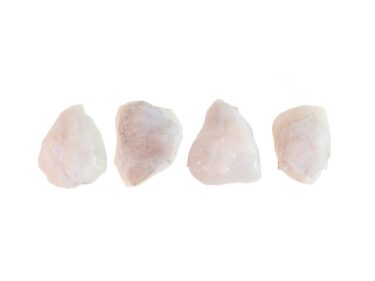