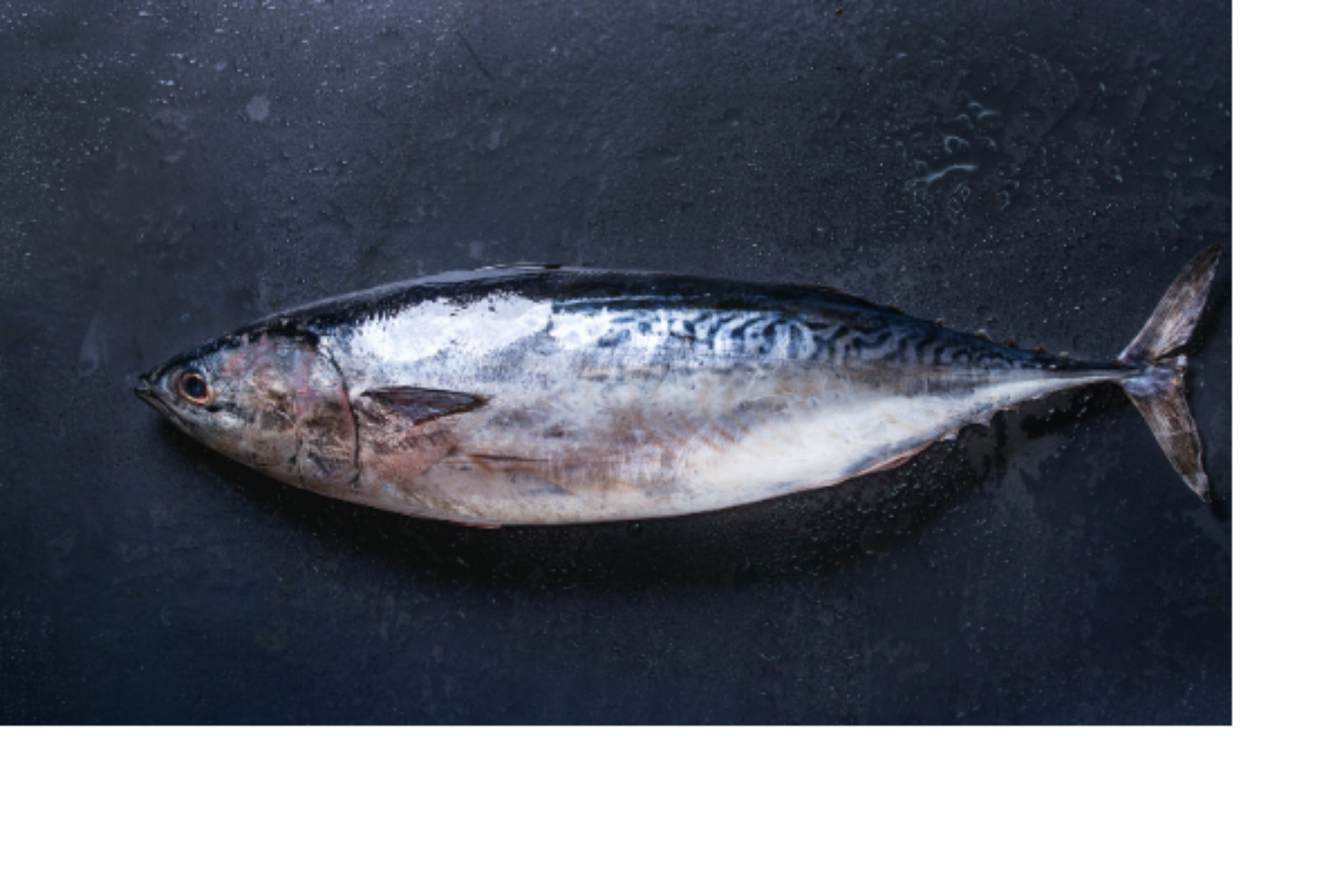 Siobhán Devereux Doyle gives us the low down on Tuna - tinned it's been a favourite in Ireland for many years - but a world apart when prepared fresh! 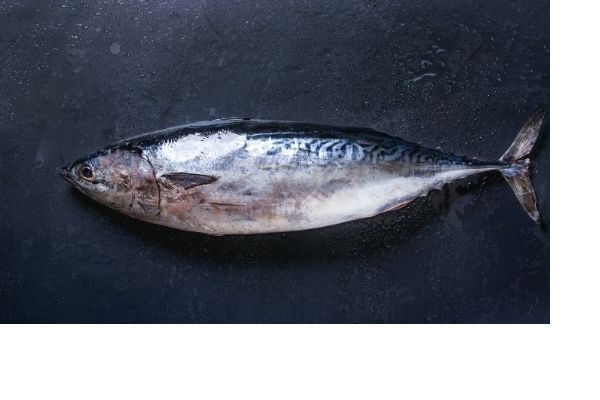 Tuna has always been a much sought after fish, with a history that goes right back to the days of the Roman Empire. Preserved and salted fish was served at almost every table in the empire as a staple for the poor, whilst the Wealthy sought out large species of fresh fish, like Tuna which was seen to have ‘social value’, conferring status on those who consumed it or gave it as a gift in order to impress others.

Today, when most people think of Tuna they think about the tinned variety, which is already cooked during the canning process and is often used as a convenient and cheap protein addition to meals and sandwich fillings. However fresh Tuna steak is a different experience all together when cooked correctly. Seared to form a delicious crust but still pink inside, a steak of tuna is savoury, meaty and has a slight sweet freshness that is delicious.

Tuna is often referred to as the ‘red meat of the sea’ and this needs no explanation when you consider the colour and texture of the flesh of this large muscular fish. Atlantic Blue Fin Tuna can reach 10 feet in length and 2000 lb weight (more than your average horse) and travels at a speeds exceeding 40 mph.

Tuna steaks, which are most commonly available, are that of the Yellow Fin or Ahi Tuna. The key to cooking Tuna Steak successfully is not to over-cook it, as to do so will transform a delicious steak into dry crumbly mess, with a somewhat sharp and metallic flavour.