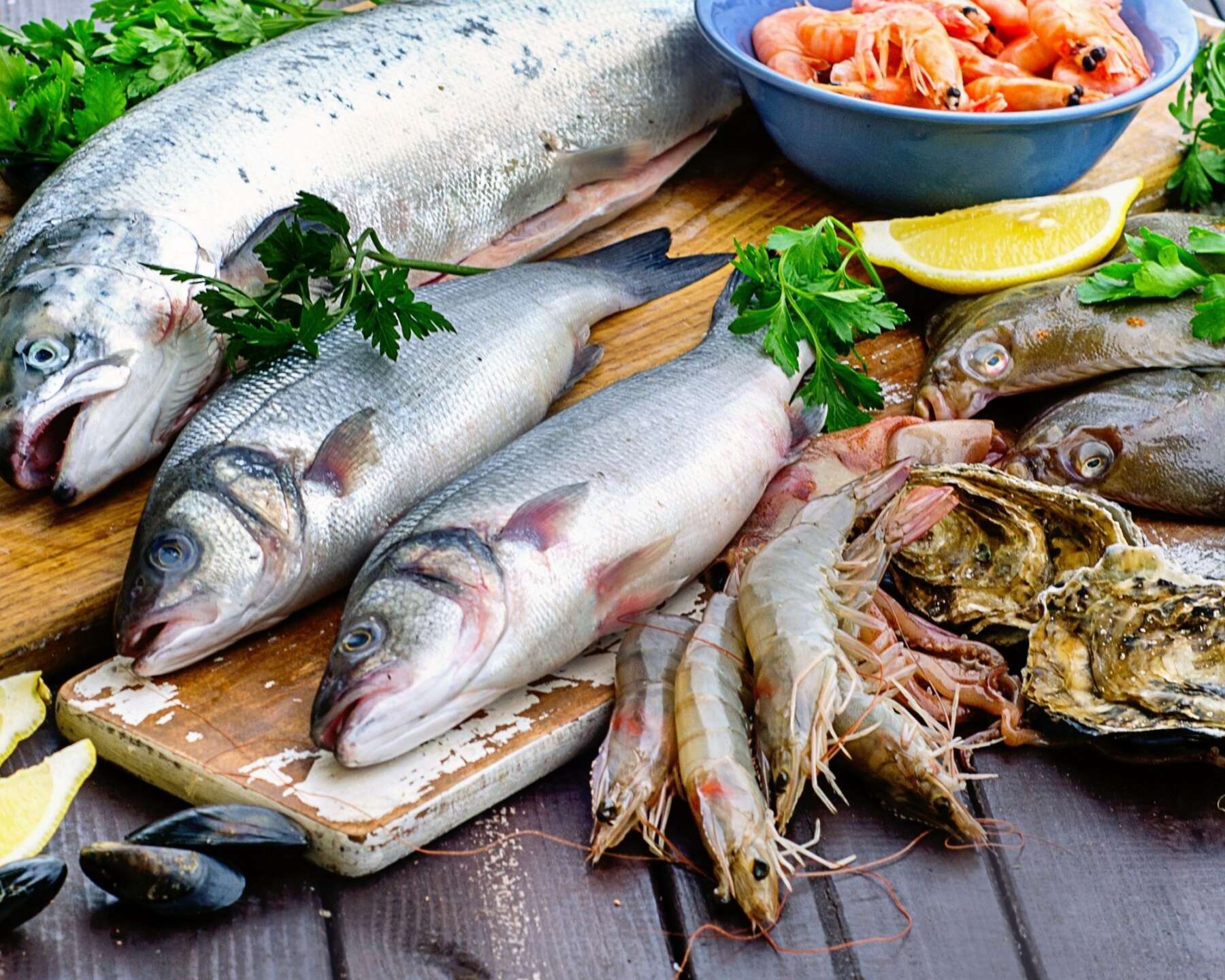 Fish Is Good For You

Fish is good for you! And here at Atlantis of Kilmore Quay we couldn’t agree more. Fish is a high-protein, low-fat food that provides a range of health benefits, not to mention the taste and versatility that seafood provides. There are so many health benefits to including and eating seafood in your diet, supported by countless researchers, we have put together just a few.

Fish is packed with many nutrients that many people can lack, including protein, iodine, and various vitamins and minerals. Oily fish are sometimes considered to be the healthiest, as they have a higher content of fat-based nutrients, vitamin D and omega-3, crucial for optimal body and brain function.

Could lower your risk of heart attacks and strokes

Heart attacks and strokes are the two most common causes of premature death in the world and fish is considered one of the most heart healthy foods you can eat. Many studies have shown that people who eat fish regularly have a lower risk of heart attacks, strokes, and death from heart disease. Researchers believe that fatty types of fish are even more beneficial for heart health due to their high omega-3 fatty acid content.

Contain nutrients that are crucial during development

Omega-3 fatty acids are essential for growth and development. The omega-3 fat is especially important for brain and eye development.

Your brain function often declines with aging. While mild mental decline is normal, serious neurodegenerative ailments like Alzheimer’s disease also exist. Many studies have shown that people who eat more fish have slower rates of mental decline. Studies have revealed that people who eat fish every week have more grey matter in the parts of the brain that regulate emotion and memory.

May help prevent and treat depression

Depression is a common mental condition and is currently one of the world’s biggest health problems. Studies have found that people who eat fish regularly are much less likely to become depressed. Trials have also revealed that omega-3 fatty acids may fight depression and significantly increase the effectiveness of antidepressant medications.

Fish and fish products are among the best dietary sources of vitamin D, with oily fish like salmon and herring containing the highest amounts.

Vitamin D helps regulate the amount of calcium and phosphate in the body which are needed to keep bones, teeth and muscles healthy.

Sleep disorders have become incredibly common worldwide, while increased exposure to blue light may play a role, it is also believed that vitamin D deficiency may also be involved. There has been some research to suggest that improvements in sleep can be achieved with Vitamin D content.

Could reduce your risk of autoimmune diseases

There have also been studies that have shown that regular fish consumption is linked to a lower risk of asthma in children.

Could protect your vision in old age

Age-related macular degeneration (AMD) is a leading cause of vision impairment and blindness that mostly affects older adults. There is some evidence that suggests that fish and omega-3 fatty acids may protect against this disease. Studies have shown that people who eat more fish can have a much lower risk of AMD, a leading cause of vision impairment.

Delicious and easy to prepare

YES! Fish is delicious and easy to prepare. So, for this reason, it should be relatively easy to incorporate it into your diet. Eating fish one or two times per week is considered sufficient to reap its benefits.

If possible, choose wild-caught Irish fish rather than farmed. Wild fish tends to have more omega-3s and is less likely to be contaminated with harmful pollutants.

With such a vast range of seafood and so many ways to cook and prepare it you really are spoilt for choice – we believe the best way is to keep it simple and let the taste of the seafood truly shine.

TRY: The choice is endless. Shop in store or online HERE