Cod is probably one of our most recognisable Irish saltwater species, certainly one of the most sought after, on restaurant menus & in retail alike it remains one of the most popular fish. This is despite landings of Irish Cod decreasing year on year, this is predominantly down to a reduction in quota for the amount trawlers are allowed to catch. These reductions in quota are to help the sustainability of cod stocks & to improve the cod fishery. Overfishing for cod occurred for years & only after studies in the early 90’s was the true effects of decades of overfishing truly realised, with Canada introducing a moratorium on cod fishing. Part of cod’s popularity is due to its flaky, white flesh and mild taste, with several species of cod, including the Atlantic, Pacific and Greenland varieties.

Like so many other fish species, cod can be associated with a variety of health benefits, including lower heart disease risk and brain function support. Cod is high in protein but low in calories, fats and carbs and goes a long way to fulfilling your mineral requirements including phosphorus and selenium – which are good for your bones and teeth and helps make and protect your DNA. Both Atlantic and Pacific Cod are also good sources of Vitamin B. So lean Cod is not only nutrient dense but contains relatively few calories which could make it a weight loss friendly option.

Cod is known for its mild flavour and dense, flaky flesh and is one of the most common fish used for making fish and chips. Despite its rise to prominence on chip shop menus over the years, it is now playing second fiddle to more sustainable species such as haddock, hake & ling.

Cod is a firm, white fish that's commonly prepared by frying, grilling, steaming & baking, and is popular in cuisines around the world. Although it is important to fully cook cod, overcooking cod may cause it to dry out and become tough. It’s often recommended to cook cod in moist heat to avoid drying. To do so, wrap the fish in aluminium foil before cooking.

Cod is usually sold in fillets, which means there is little to no prep to be done (such as removing skin, bones) before cooking it. Cooking times vary based on the method, but cod is properly cooked when the flesh turns opaque and flakes easily upon being scraped gently with a fork.

A wide variety of seasonings including lemon, olive oil, pepper, salt, and garlic can enhance the taste of cod.

Fully mature cods can be found in depths from 20 feet to 200 feet. Their size depends on the species; however, an average cod can reach 40 inches in length and can weigh between 14 to 19 pounds. Cod will travel up to 200 miles to reach their breeding ground during mating season and a female cod lay up to 5 million eggs. While most eggs will undoubtedly be eaten by other fish and various sea creatures, the remaining eggs will hatch after 8 to 23 days. The average lifespan of cods are around 25 years, but it depends on the species.

The Atlantic cod is referred to as the “sacred” cod because, according to certain folklore, the cod was the first fish that Jesus multiplied to feed the crowds of people.

At Atlantis of Kilmore Quay, we design our retail products around a number of factors including sustainability & because of this have concentrated on products using whitefish such as hake & ling while utilising less used cod pieces for our award winning breaded cod bites. 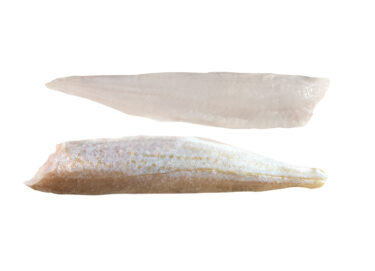 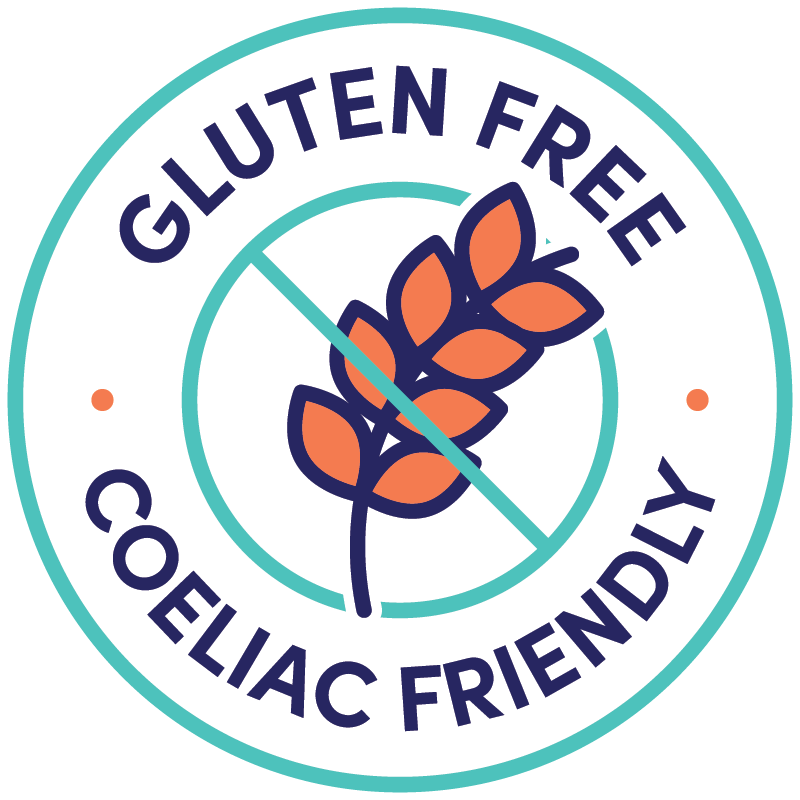